Gurney Law was founded with one goal in mind: to better serve clients. With years of experience successfully securing millions of dollars on behalf of those injured and killed by the negligence and bad actions of others, Gurney Law has built a reputation as a trusted resource for clients and practicing attorneys alike.

From our headquarters in Orlando, Florida, Gurney Law represents clients nationwide in cases involving defective and unsafe products, commercial tractor trailer truck crashes, and, when necessary, at trial before a jury.

To find out more about our individualized client-centered approach or, if you or someone you know has been injured or killed call today to speak to an attorney or schedule an in-person visit. 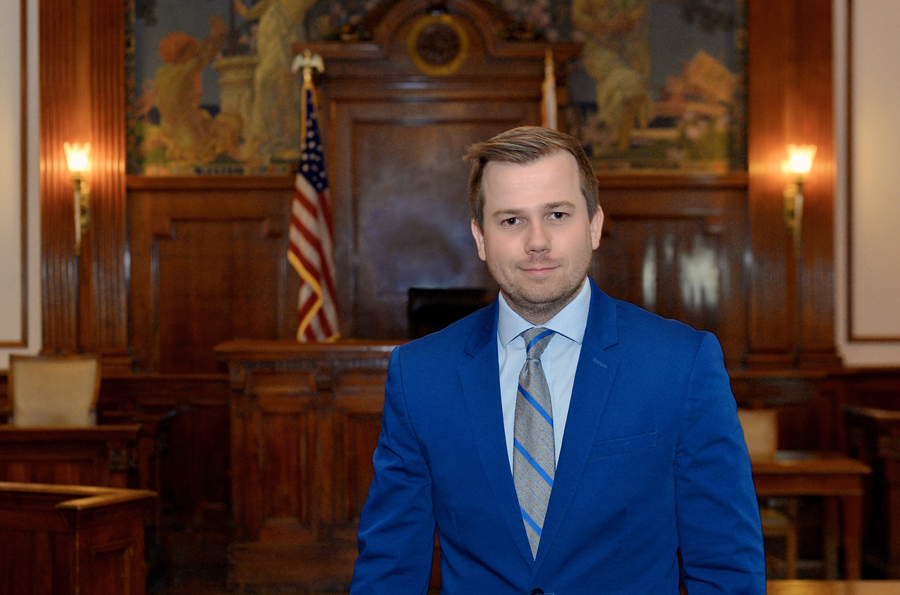 Nicholas S. Gurney, Esq., has staked his career representing ordinary people in their fight against powerful corporations and massive insurance companies. Nicholas has worked hard to secure favorable jury verdicts in both civil and criminal trials, including recent civil jury verdicts of more than $1 million in both Collier and Palm Beach Counties. Since founding Gurney Law, Nicholas has increasingly received local and national attention for his product safety advocacy efforts, with interviews by ABC News, Fox News, and VICE News. Nicholas’ passion for justice extends outside the office where he serves as an Adjunct Professor of Legal Studies at the University of Central Florida.

Upon admission to the Florida Bar, Nicholas became one of the youngest trial lawyers ever to graduate from Gerry Spence’s famed Trial Lawyers College in Dubois, Wyoming. He has since been recognized by Thompson Reuters’ Super Lawyers as a Rising Star (2020, 2021), National Trial Lawyers’ Top 40 Under 40 (2018 – 2021), and UCF’s Alumni Association Top 30 Under 30 (2017). Nicholas actively supports and coaches the UCF Trial Team, of which he is a distinguished alumnus and past National Tournament competitor. Outside the office, Nicholas enjoys amateur woodworking and machining, trips to the dog park with his dog, Nate, and spending time with his niece and nephew, both of whom are wise beyond their years.

“I was truly lucky to have Nick work on my case, he made the process run smoothly and quickly as possible. He puts forth dedication, hard work, and detailed attention to his clients all in a respectable manner. If you are looking for a reliable and efficient attorney, Nick would be the perfect asset to your case.”

“Nick did a great job for my family! He is very professional, quick to reach out to. He was helpful with any questions we had, you can truly tell that Nick puts a lot of effort and time in his work. You will be lucky to have him as your attorney.”

“I cannot say enough wonderful things about Nick. So easy to talk to, never seemed rushed for time, reached out just to check on me, gave constant updates even if there wasn’t much to update on and is just genuinely a kind hearted and caring individual. He is truthful and upfront and fights hard for you and what is right.”

“Nicholas Gurney is an excellent personal injury and products liability attorney. I have worked with Nick on several cases. He is an effective advocate and problem solver for his clients. I highly recommend Nicholas Gurney.”

“If you need an attorney for your case, I would absolutely recommend Gurney Law. After I lost everything, Gurney Law came and supported me through a very difficult time. They gave me hope and made me feel safe. It never felt like they were concerned with just the money. They cared for me, and treated me like family, which was very important to me. I felt like I could trust Nick because I knew he would take care of me. I appreciate all his hard work and cannot thank him and Gurney Law enough.”

Our Process To Win Your Case

Every case begins with a conversation. At Gurney Law, you are guaranteed to speak with a practicing attorney capable of evaluating and handling your case from start to finish. Hiring an attorney is an important decision that shouldn’t be taken lightly or based solely upon advertisements. That said, timing is critical as Florida has many laws that restrict and limit your ability to get justice. The sooner you call, the sooner Gurney Law can get to work on the justice you deserve.

Every case is subject to in-depth investigation. From witness statements to physical evidence, Gurney Law utilizes cutting-edge techniques and a team of investigators with decades of experience investigating cases just like yours. We gather and analyze the facts, circumstances, parties, witnesses, and evidence involved in your case in order to give you a full understanding of what happened and the people or companies responsible.

No attorney can promise specific results in any given case. That said, our founder has a proven track record of securing millions of dollars on behalf of clients – both at trial and through settlement. From initial signup until verdict or settlement, Gurney Law will aggressively litigate your case to ensure justice is served. Along the way, clients can expect regular updates on the status of their claim as well as exclusive access to the attorney handling their case – night or day, 24/7. 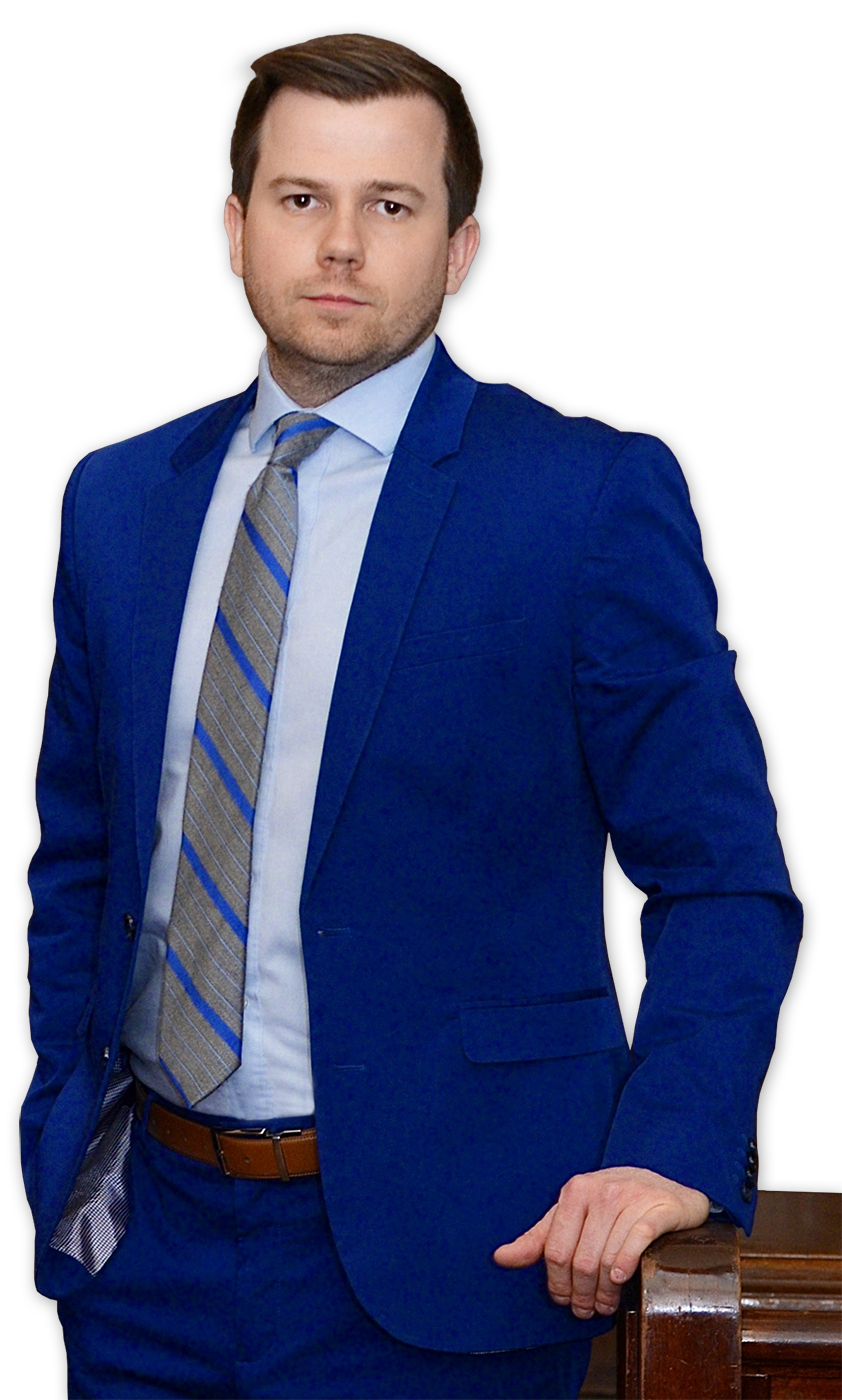 Get A Free Case Review